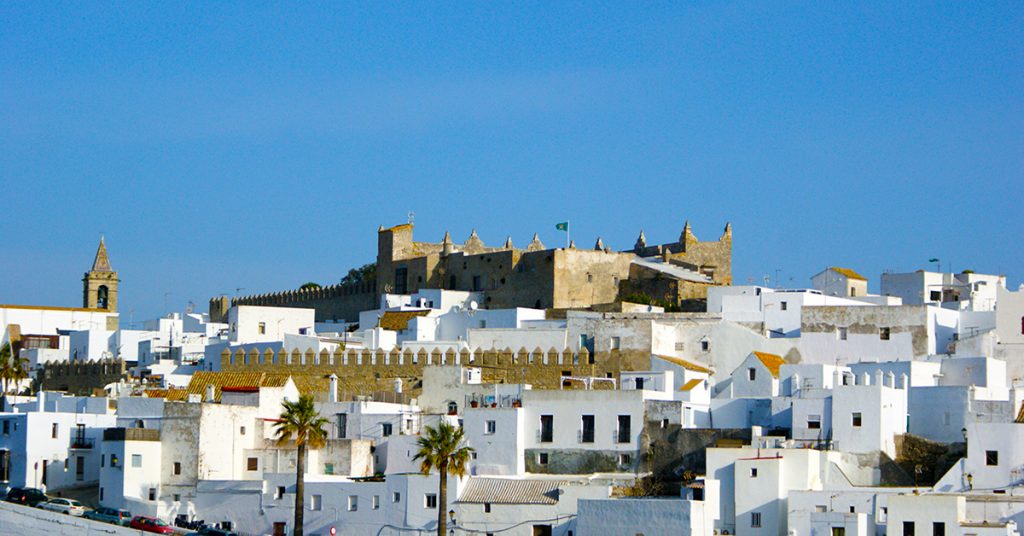 Here is our guide to some of the events in and around Vejer de la Frontera in 2017.

Pilgrimage of the Virgin of la Oliva: 7th May
A traditional pilgrimage where an effigy of a virgin gets carried to the countryside with lots of singing and dancing.

Vejer by Candlelight: 3rd June
With the whole town atmospherically illuminated by candlelight this is a magical time to visit.

Fiesta de San Juan: 23rd June
The fiesta of San Juan is celebrated on the shortest night of the year with bonfires being lit all along the coast of Andalucia. Tradition dictates that people write down a problem or a worry, then throw it into the fire to be rid of it; alternatively, people jump over the bonfires three times to cleanse themselves of all problems.

Three Cultures Medieval Festival: Final week of July
Vejer is turned over to the signs and sounds of the three cultures that make up Andalucia – Christian, Moorish and Jewish. Stalls line the streets with food, drink and artisanal products to buy, and its beautiful plazas are filled with singing and dancing.

Race up to Vejer: First Week of October (exact date TBC)
Sports cars race up the winding road to Vejer. For the petrol-head it’s a perfect excuse for a weekend away.

Route of Retinto Meat: 15th – 16th April 2017
Retinta is one of the three pure breeds of cattle in Spain. And in mid-April the restaurants of Vejer hold a weekend where they all make special dishes around this delicious meat.

International Day of Manteca: 14th – 15th October 2017
Another tapas route around the restaurants in Vejer de la Frontera is the weekend of Lomo en Manteca or pork in lard. Bear with us on this one, it’s delicious and a delicacy – give it a go.

Annual Tapas Route: 9th – 10th December 2017 (TBC)
This weekend some of the (usually closed) typical Andalucian houses of Vejer de la Frontera open their doors to the public. To coincide with this there’s an organised tapas route around most of the restaurants and bars.

Things To Do Outside of Vejer

Jerez de la Frontera May Horse Fair: 13th – 20th May 2017
This special event showcases the finest horses of Jerez, which are as representative of the city as its infamous sherry and flamenco. 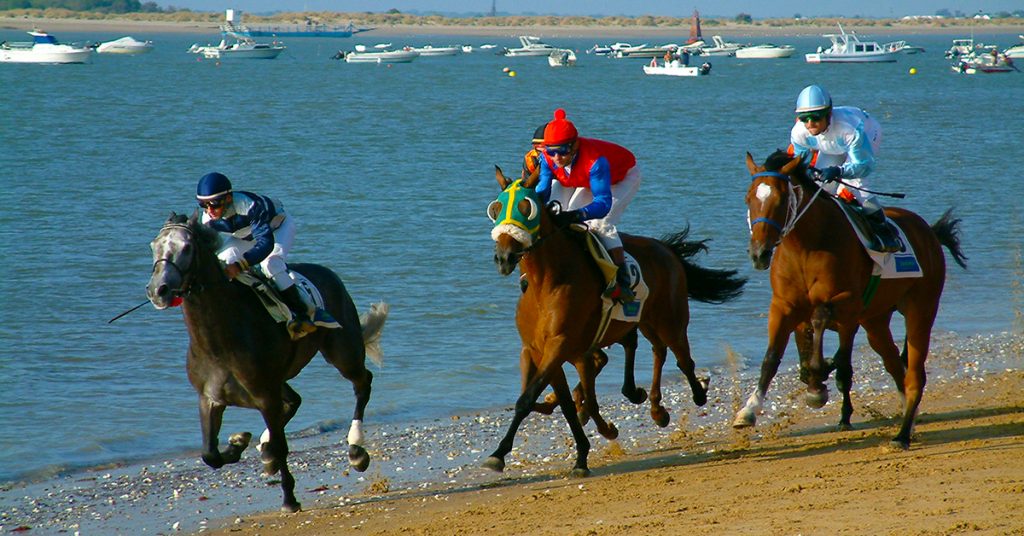 The town of Sanlucar is known for two things: its dry sherry (Manzanilla) and its annual horse race. Be sure to get to the beach early, as it gets crowded soon before the normal 6pm start time.

If you like the sound of these things to do in and around Vejer this year, check out our rates and join us for your holiday this year.

"The whole holiday was perfect – comfortable, easy, relaxed, peaceful and ever so luxurious… but in a relaxed way. There was no pretention about it. It just felt… right. And we can’t wait to return…"
Poppy Loves, May 2019
"Here you can find total seclusion from the outside world, a place to soak up the warm Spanish sunshine, losing yourself in a novel and enjoying  peace and tranquillity in this luxury villa"
The Travelling Stomach, May 2019
“I “LOVE” this hotel! The food is amazing and the heated pool was fun even though it was a bit cold outside! Hope to come again and see all the lovely staff.”
Bea Morgan (age 9), April 2018
”Thank you for this wonderful and special place to relax and have a couple of days of Siesta. The open fire place with its warm and well decorated atmosphere made our stay unforgetable. Thank you all staff for your caring service and homestyle catering. It was a memorable and enjoyable stay with you!”
Sonja and Jurgen of Hamburg, Germany, April 2018
“Thank you for an amazing time at Casa la Siesta. Such a special place. We’ll never forget this place. Most of all it’s wonderful staff and the magic food. Much Love.”
Oliva and Jun, May 2018
“Another lovely stay here again! Will be back again. Lovely staff, atmosphere and food.”
Sally Burgess, May 2018
“We had a beautiful stay at Casa la Siesta. What a special environment to call home for 4 days. We will back soon. Thank you for making our trip so special.”
Cartney & Nic, May 2018

To avoid disappointment if you leave the dates empty and click Check Availability, you will be led to a page where you can click on the calendar and see what availability we have for the year.

While we love young children (and have our own) our hotel and restaurant wishes to achieve an adult only atmosphere. From the suggestions of our friends and family we have tried to create something a little different to other local hotels. We do offer family friendly weeks at Easter and Autumn half-term, contact us for details.

We’re sure that this might upset some people but when that rare day comes when you can get a little ‘me’ time, we might be forgiven…